Some Tools We Work With

Let’s Create A New Song Together!

Let’s discuss your musical ideas. We’ll provide you with all of the creative music services you need to make your song a reality. Our network of connections includes musicians, singers, songwriters, voice over artists, guitar players, piano players, trumpeters, violinist, etc..

Our music team provides production, mixing and mastering services to make your songs sound finished. Do you need help with the arrangement, lyrics or pitch correction? We also provide production services a la cart and will remix any of your songs if you prefer!

Distribute Your Song to all Major Digital Platforms

Our team will help guide you through the process of getting on Spotify, Apple Music and we’ll even create a simple music video to publish on your YouTube Channel so you can start sharing.

Our team will help guide you towards building an online presence, so you can share it with everyone. Need a website? No problem. We’ll even help you create your own merchandise with custom branding!

“Allan’s production studio took my songs to a new level I didn’t know was possible.”

“As a songwriter, working with Allan since 2020 has been an excellent experience. He has a unique ability to listen to my ideas and understand the sound I’m trying to create and then add his professional touch to bring the songs to life.

Allan has sung back-up vocals, and written guitar solos, played drums, bass guitar and even did a whistle solo on one of my songs. He also found a trumpet player for one of my tracks. As far as getting the music out there, he put my songs on SoundCloud and created videos to start a YouTube channel for me.

In every session, Allan has been prepared, organized and ready to focus on the music. My songs would still be sitting on a piece of paper in a notebook if it weren’t for Allan’s encouragement and making it all possible. I owe a lot to him for his guidance, production skills and making it fun.”

Up Your Music Game and Show It Off!

We’re serious about the artists we work with. If you already have a song, we can help you or we can have a custom song written just for you.

You can trust us to provide you with the highest quality songs possible.

We’ll keep you in the loop as we make progress and let you know the status.

I Will Be Your Music Producer For One Original Song

Yes, I Want To Talk

We’ll be in touch soon!

Does Allan claim any copyright to my songs?

Absolutely not. In no way shape or form do we claim any ownership or copyright to any of the audio we create together through our collaboration. We simply allow you to make your own music better, and by using our services you maintain and keep all of the copyrights to the music we help create.

I Want My Money Back / Am I Eligible For A Refund / What Is the Refund Policy?

We have a 14-day refund policy. To be eligible for a refund you must have purchased your song in the last 14 days.

Why is Allan better than other producing options?

1) Sound quality. Our founder has been a professional musicians for years, and has learned firsthand how to make great sounding albums. Our clients claim that we are the best songwriting production team they’ve ever worked with, and we think you’ll agree.

2) Price. Our services are the most affordable option that exists today to receive a professional sounding song. Our add-ons are also affordable, making us the best option period to help make your music sound incredible.

3) Reference Mastering. We offer free reference mastering, which allows you to send us a reference track alongside the song you’re trying to master. We will then listen to the reference, figure out why it sounds the way it does, and then apply some of that magic to your own master! This is one of our most popular features, and is a crucial advantage we have.

Can Allan Master My Album To Make It All Gel / Flow Together / Sound Cohesive?

Yes, we can help master all of your songs in line with one another, making your album sound cohesive and similarly mastered in terms of volume and other elements like compression, equalization, stereo width and volume.

What Is The Difference Between Mixing And Mastering?

Mixing is done first, and mastering is done afterwards. Mixing involves balancing out different elements of a song. This can include EQ, Compression, effects like reverb / delay, and any other processing. Mixing often involves making changes to the individual tracks inside of a song, like the drums, vocals, etc..

Once a song is mixed that track then needs to be mastered. Our mastering engine takes your mixed song and polishes it, making it ready for commercial release. The mastering process handles the entire song as a whole.

In summary, mixing occurs first and focuses on individual elements and making them sound balanced together. Once mixing is done the song can be mastered, and in the mastering process the file itself is processed as a whole rather than in individual parts.

What is the difference between an Mp3, an Uncompressed WAV and an HD WAV?

Uncompressed pieces of audio are immensely large, so large in fact that they can’t be stored easily and shared without being compressed. Compressing a song means estimating or approximating parts of the song’s sonic information to make the audio smaller.

The amount of information that gets lost in the compression process helps characterize the differences between audio file types. HD WAV’s are compressed the least, meaning they are the largest file size but also are the highest quality. These are used by musicians who want as much of that original sonic information retained as possible, and are willing to make the files much larger to do so.

HD Wav’s offer downloads at 24 bit with sample rates higher than 44.1Khz, and can go up to 96k. Essentially the HD Wav will download at whatever sample rate you uploaded the file at, up to 96 Khz.

Uncompressed WAV’s are the second highest quality besides HD WAVs, but are also smaller in size. Uncompressed Wavs are downloaded as 44.1 Khz 16 bit, which is an industry standard for CD’s and other audio formats. These formats are commonly used to upload to streaming services, which then compress the file further to an MP3 to allow them to store millions of songs.

MP3 files are the most compressed, and are significantly smaller than Uncompressed or HD WAVs. These files are commonly used because their small slze allows lots of songs to take up a small amount of storage. 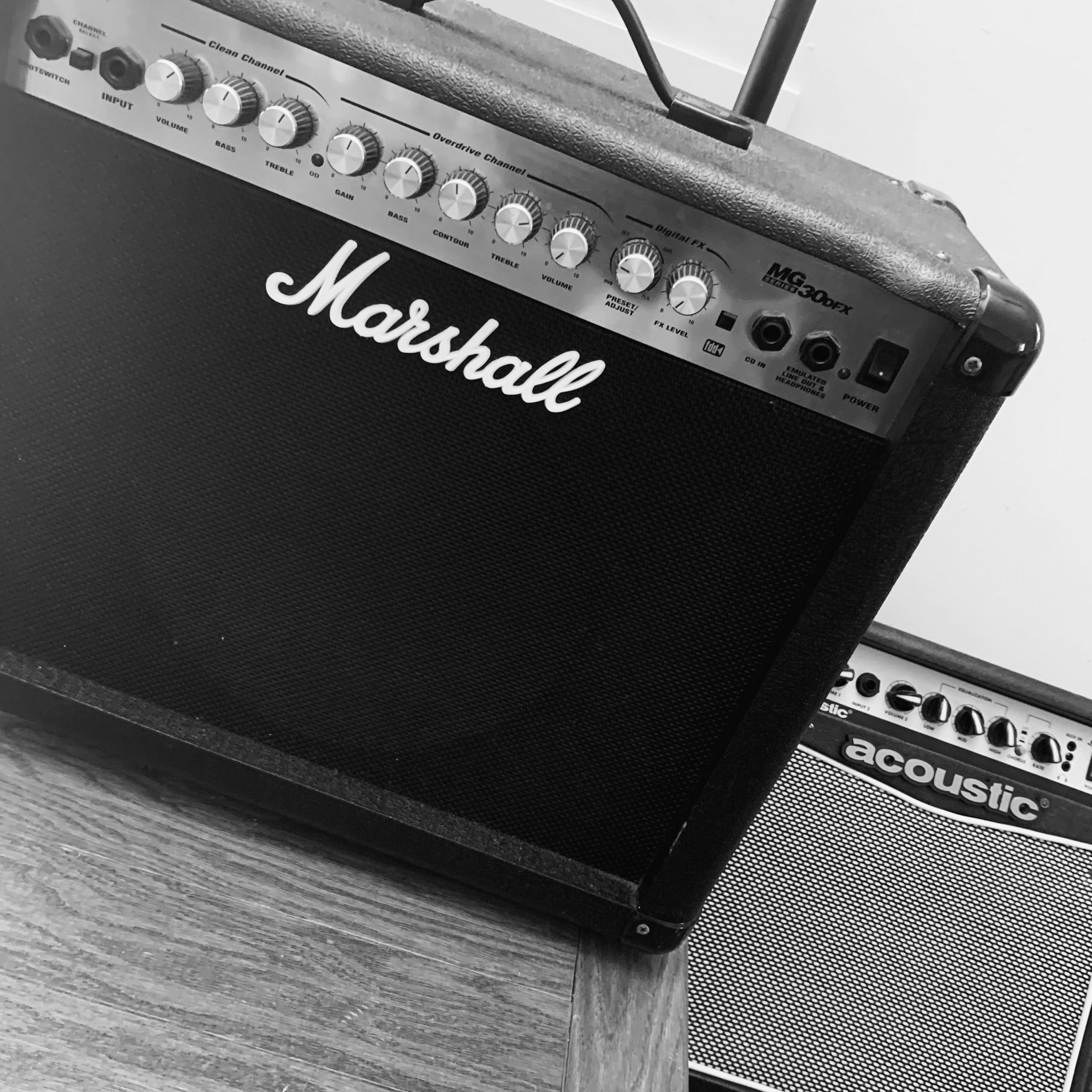 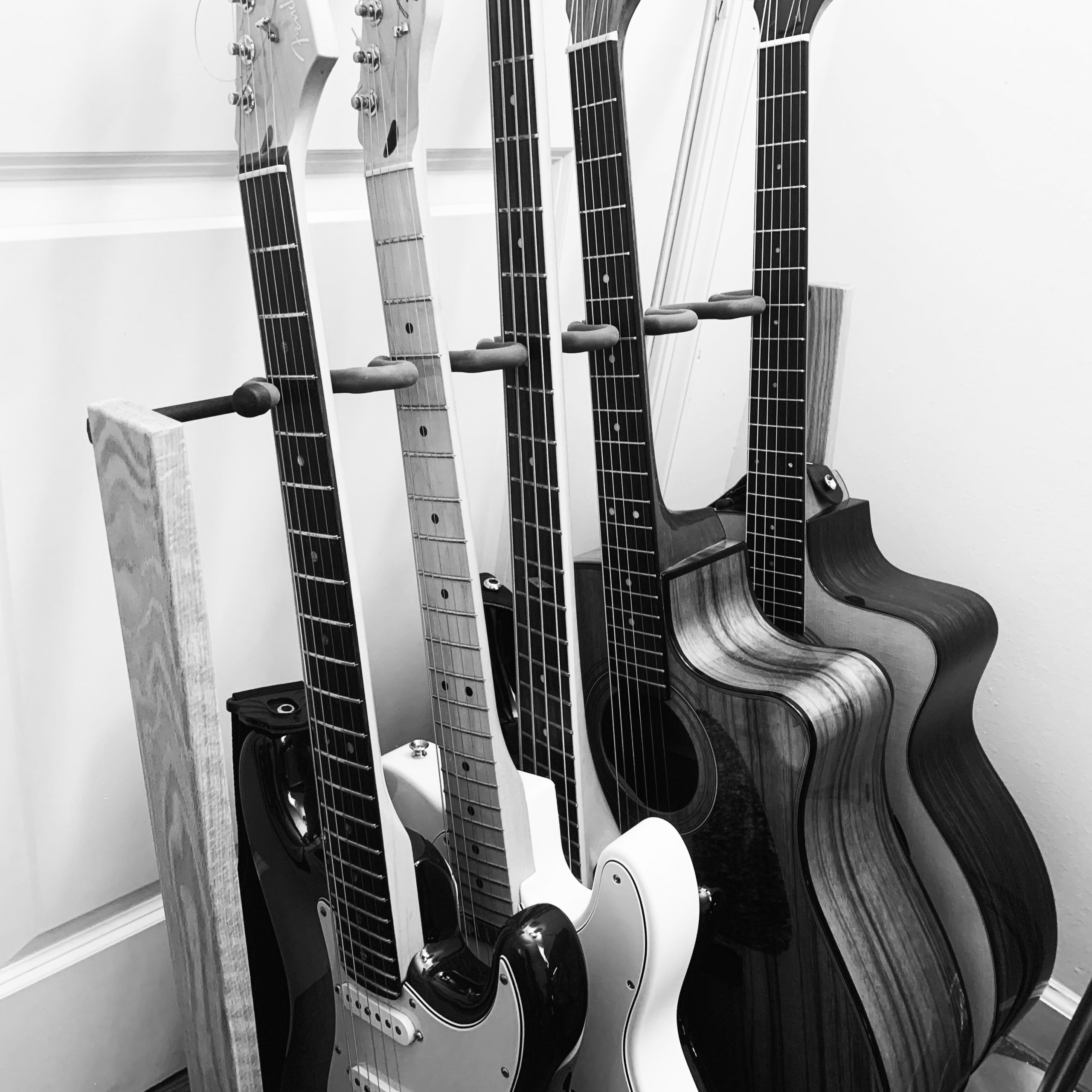 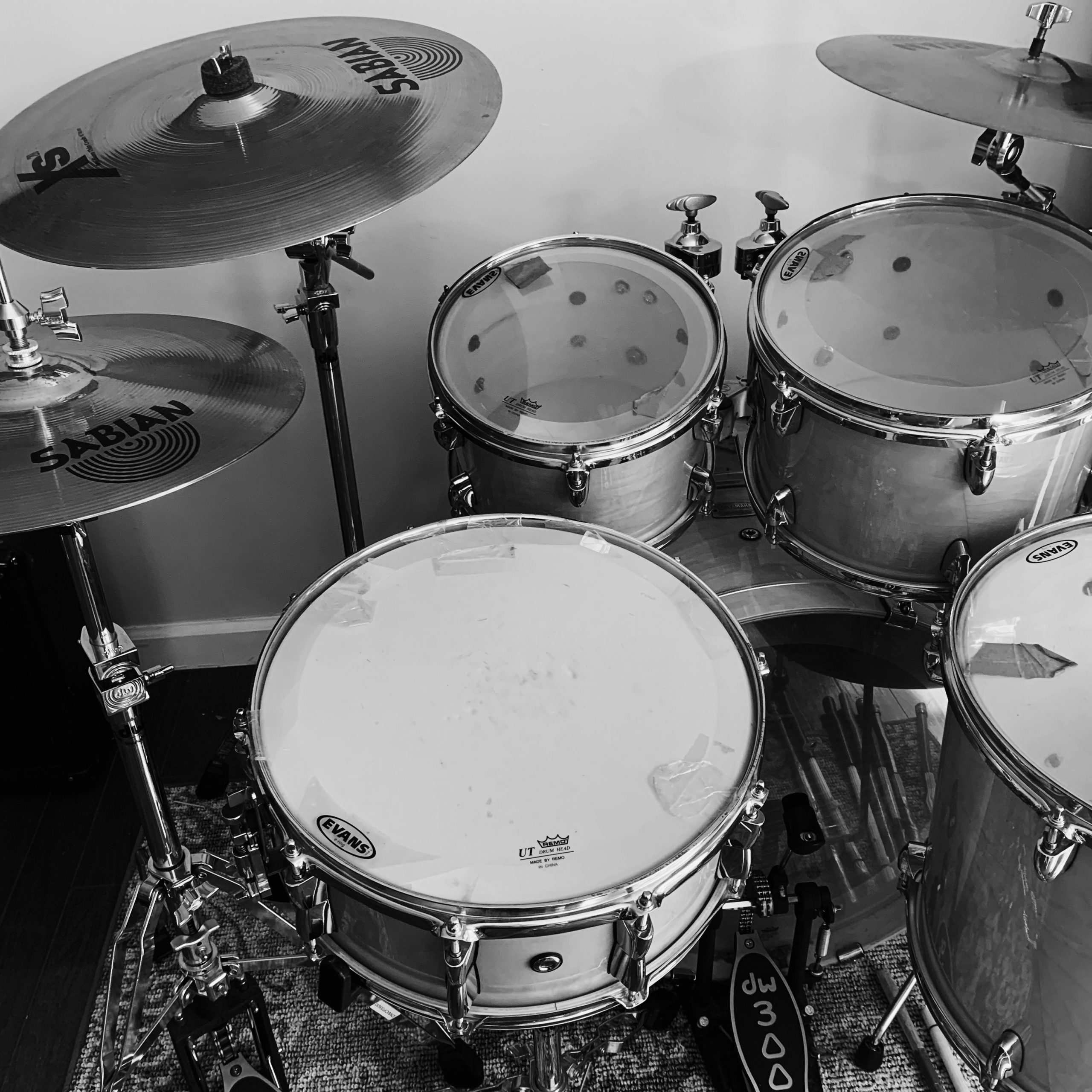 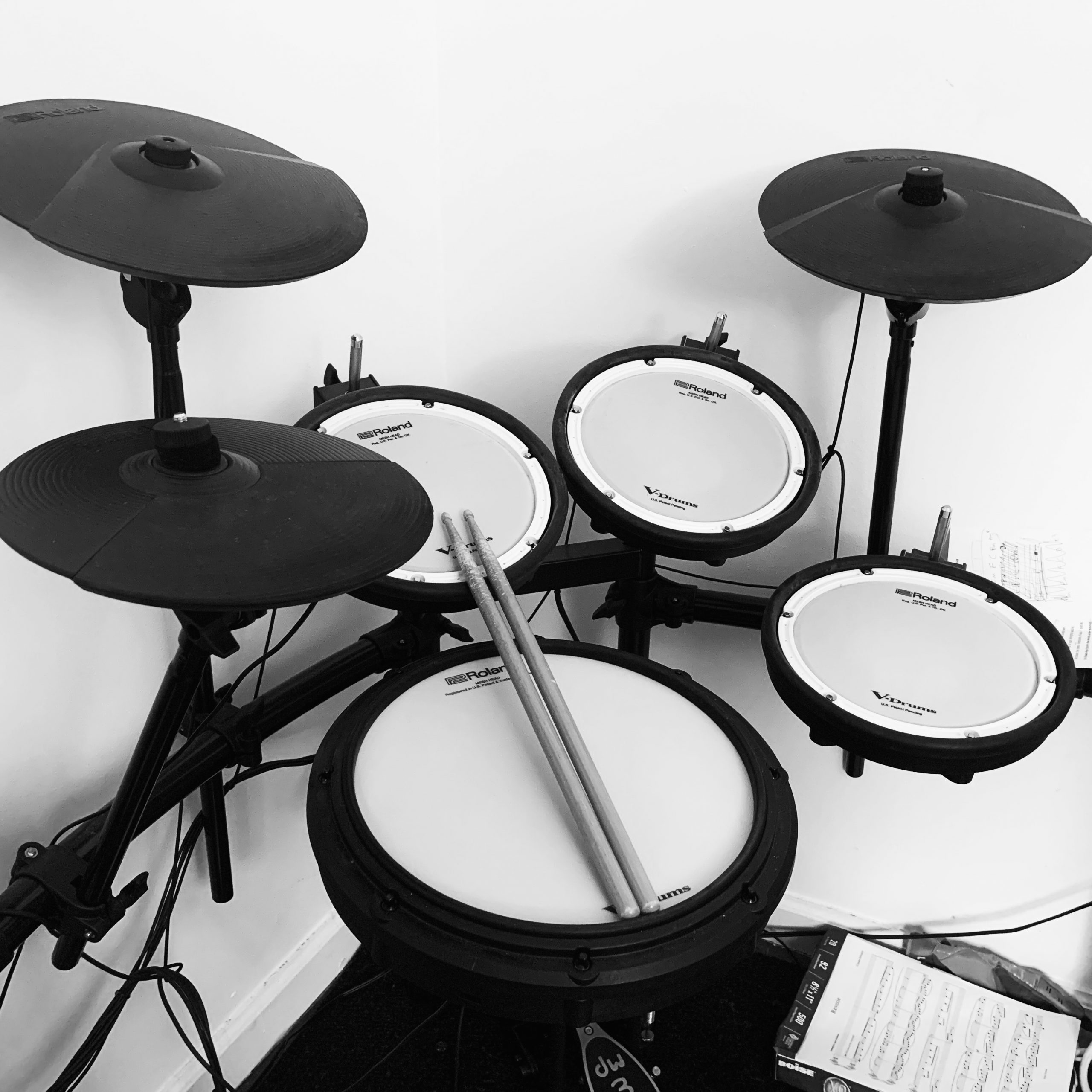 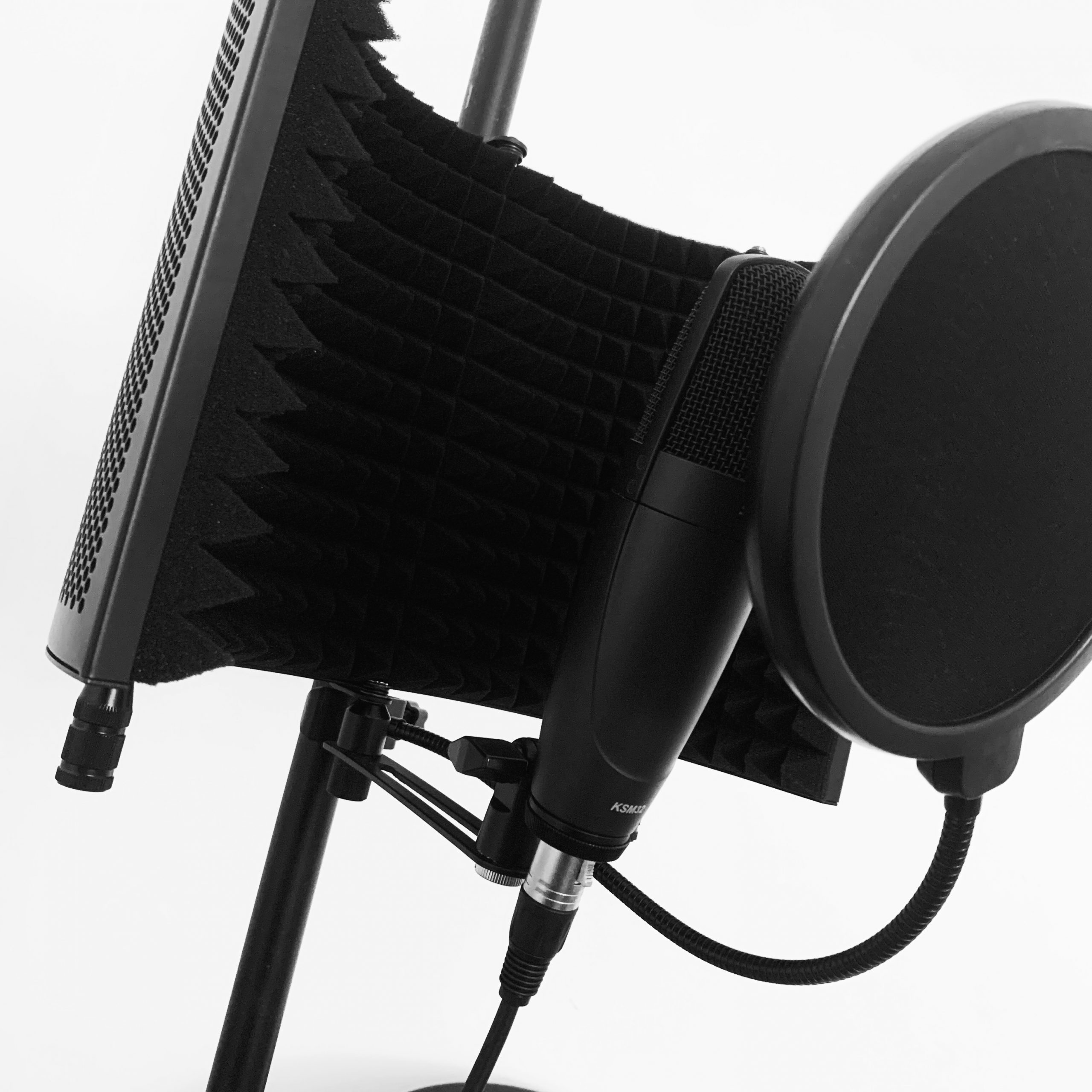 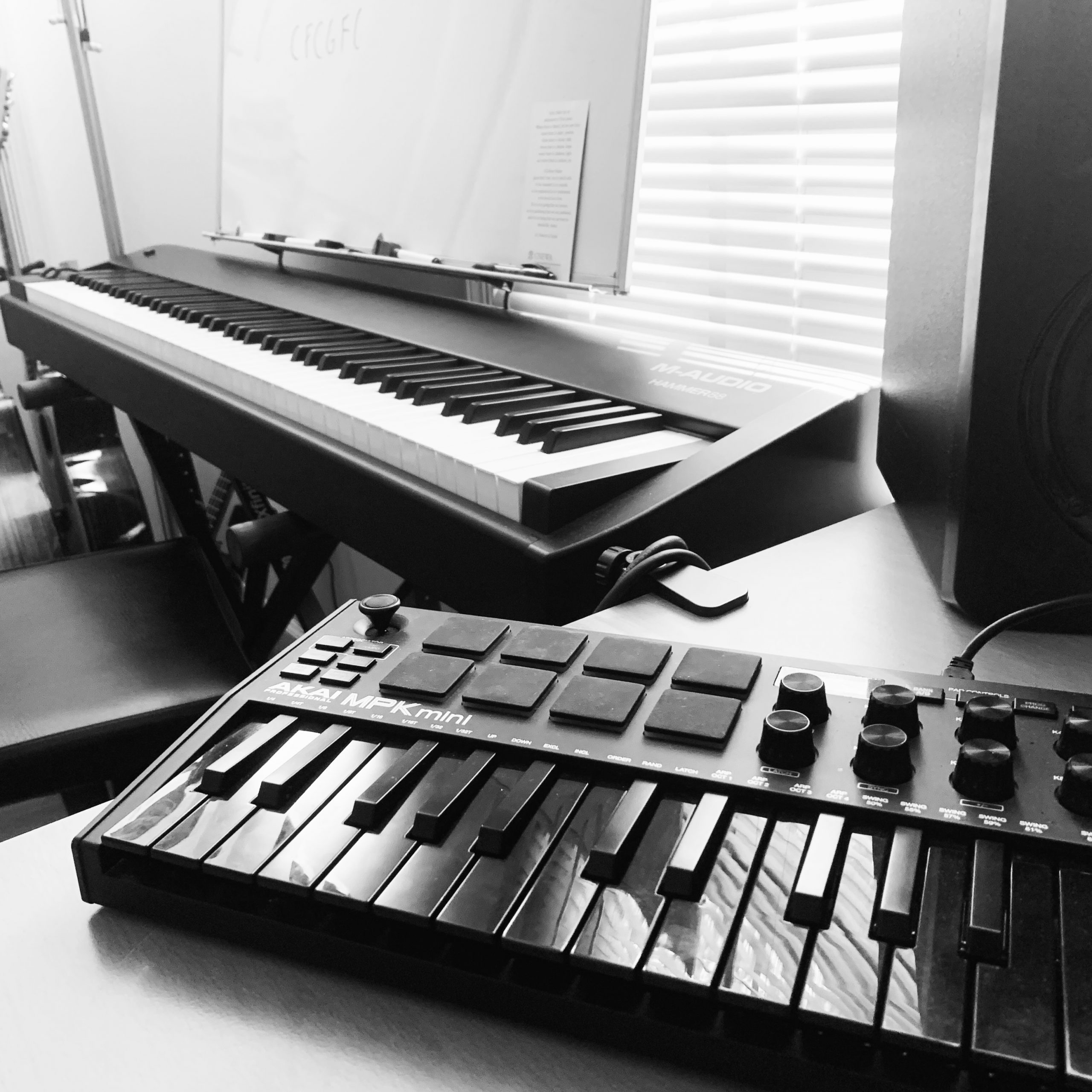 Listen To Our Music Collection!

Time To Make it Happen

Together we can make your next album a reality and help you show the world how incredibly talented you really are. 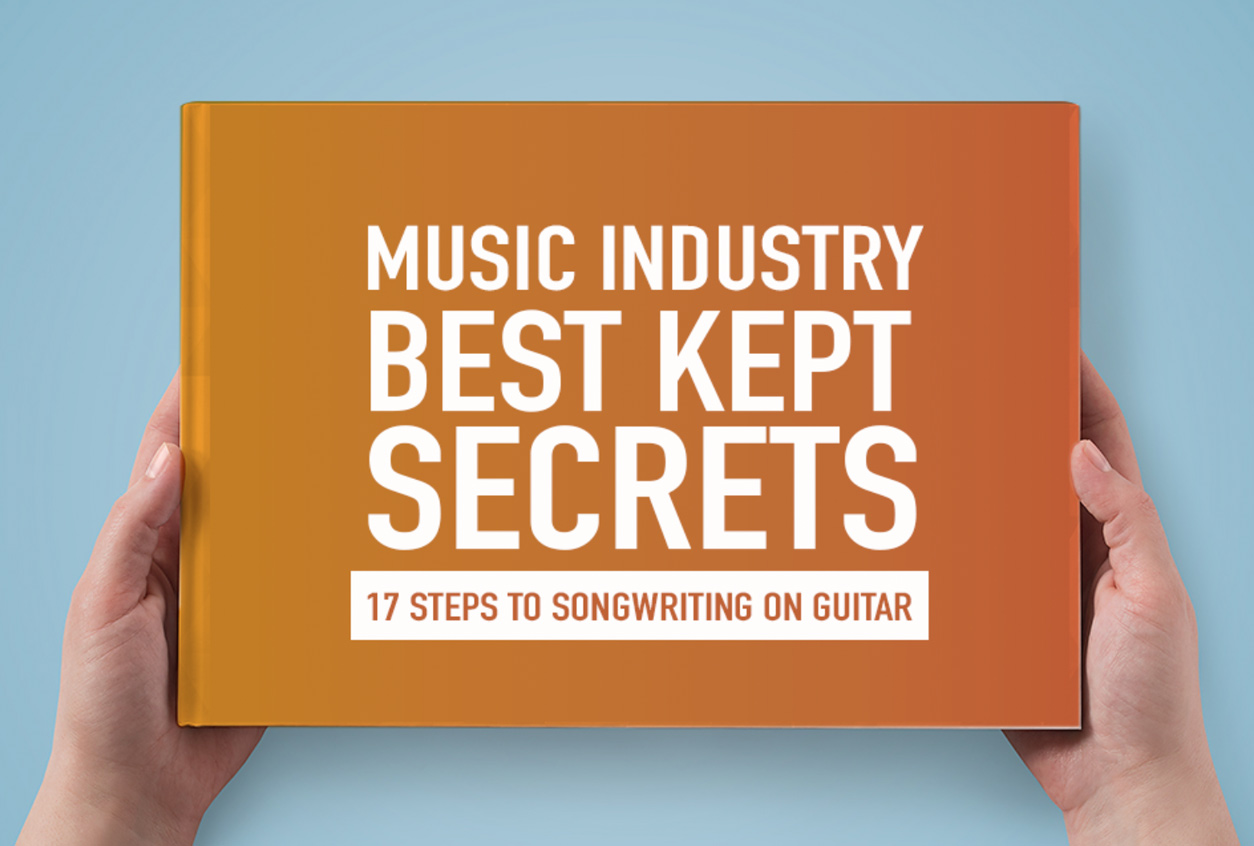 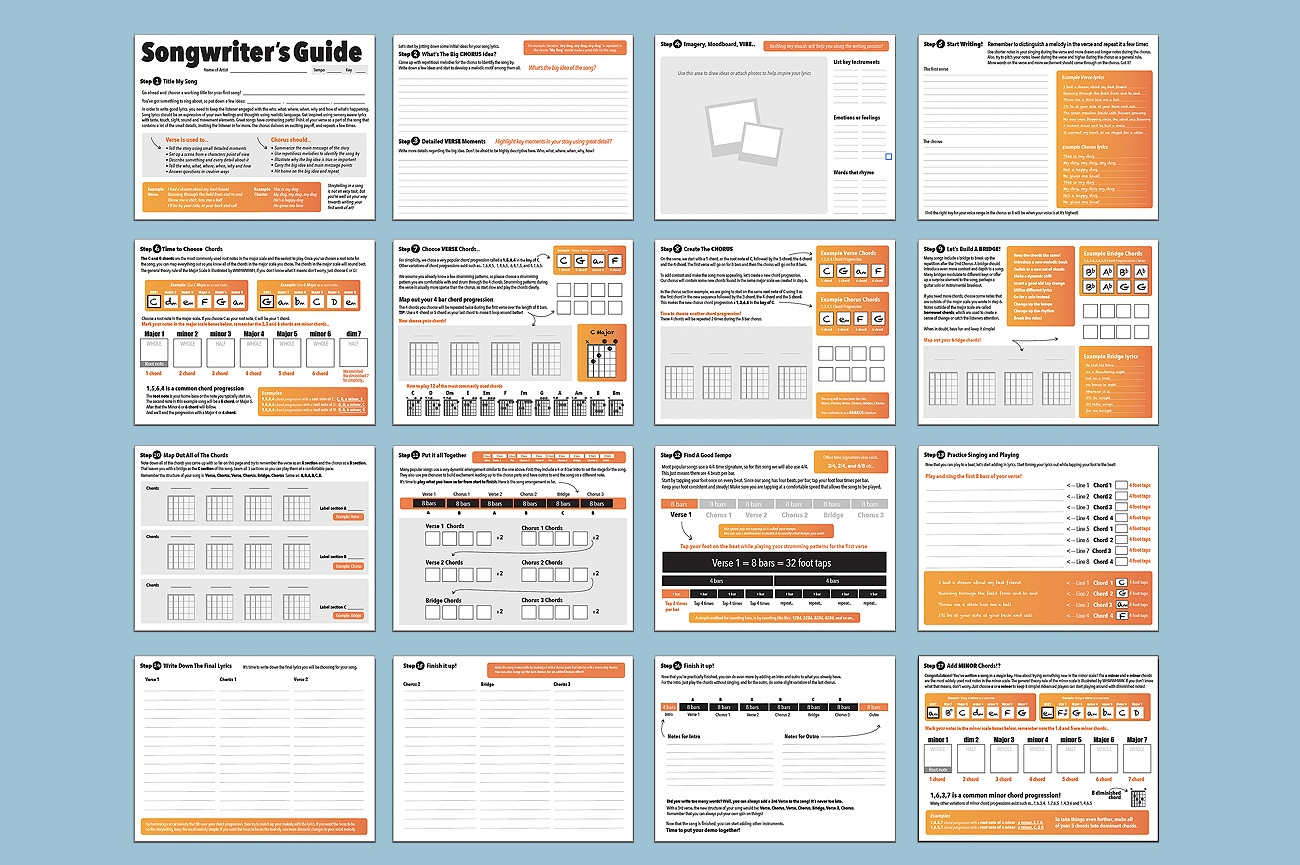 With your beautiful song ideas and our production prowess, your new music will sound amazing!

Download my 17 step guide to songwriting with the guitar!